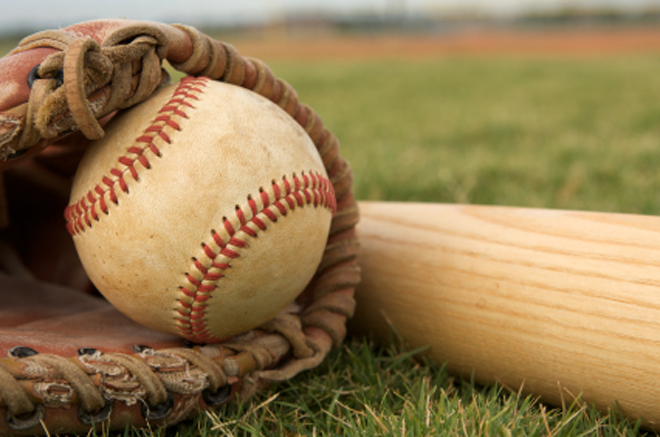 Nothing gets in the way of a kid having fun than the inability to catch a baseball. For a baseball player that hasn’t been taught the proper way to
snatch a ball out of the air, it can make for a long day on the practice field. When practice is over and the kids are sipping juice,
the kid who consistently fails to grab a ball will feel down.
Even if kids are told that there’s no pressure and it’s about having fun, children feel the pressure. They’re put in cool uniforms, play in front of dozens of parents and family members…the pressure is there.

Starting out, you should let the kids try to follow the flight of a soft, easily handled ball. Tennis balls are the best option for this. There are several drills you can utilize tennis balls in for catching—every coach has their own methods. A simple drill involves having the children lie down on their back and toss the ball up, using the wrist flick throwing method and catching it with their glove.

This allows the children to get a feel for the ball and how it comes off the hand with a proper backspin. By 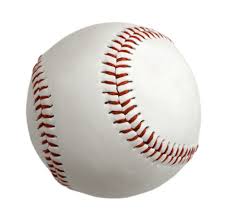 lying down on the back, the kids won’t find themselves resorting to the classic, improper sidearm throw. As they become better with this drill they should be encouraged to throw the ball higher, the point being that they learn control without having to move to catch it.

Another drill involves having the player take a knee in front of a wall and throw the ball at it, catching it as it bounces off the ground. This helps build control in both throwing and catching.

Some kids are just afraid that the ball is going to nail them. Please resist the urge to peg them with the ball to show that it doesn’t hurt. For kids who have almost no experience with catching a ball, it’s suggested to start without a glove and use big balls—vinyl, volleyball, etc. These will help them learn the basic principle of catching a round object coming at full momentum.

First year players will benefit from learning how to move quickly to the ball as it comes to them and square up the body to catch the ball. Position players spring to a spot on the field to receive the ball straight on. As kids play more and become more experienced, this habit will be critical to the success of their playing. Practice shuffling, hopping, charge and dropping straight back. Let their feet get the training they need.